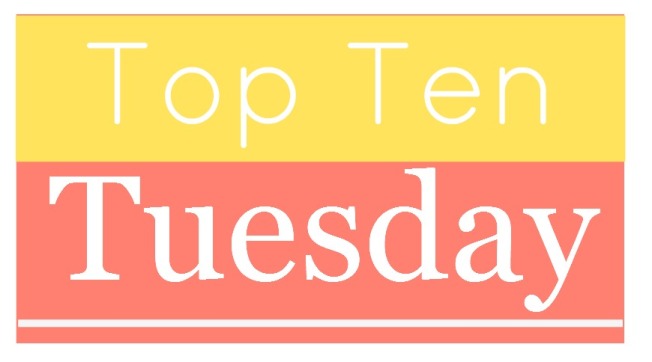 Top Ten Tuesday is a weekly meme hosted by The Broke and the Bookish. This week the theme is a Mother’s Day freebie. I chose to focus on my favorite strong and tough mothers in literature. These mother’s can be fierce, tough on the surface but sacrificing everything for their child underneath. Or they are the sweet and kind mother that exudes happiness and warmth, but without her, the family would fall apart. There is more than one way to be a tough mother. 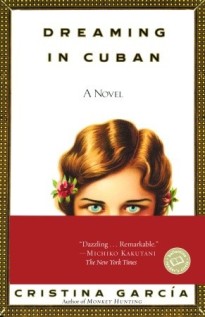 Little Women by Louisa May Alcott – Marmee is the glue that holds the March family together.

The Scarlet Letter by Nathaniel Hawthorne – Despite her community’s condemnation, Hester shows strength throughout her punishment in the story.

Dreaming in Cuban – Follows three generations of del Pino women: grandmother, mother, daughter, in the shadow of the Cuban Revolution. 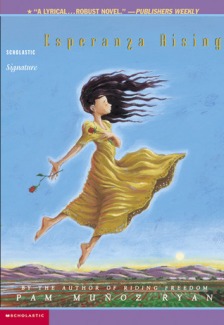 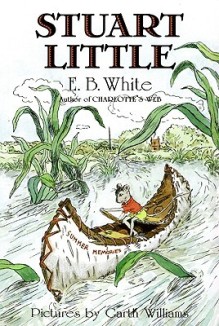 Esperanza Rising by Pam Munoz Ryan – Esperanza’a Mama is emotionally and physically tough. After losing her husband, her home, and all of her money, she manages to escape with Esperanza to evade marrying the baddy in the story, Tío Luis.

Les Miserables by Victor Hugo – You can’t help but love Fantine, the single mother who does everything in her power to try to provide for her daughter, Cosette.

Stuart Little by E.B. White – Mrs. Little treats her son just like any other member of the family, despite the fact that he was born a mouse. She is quite protective of her smallest child. 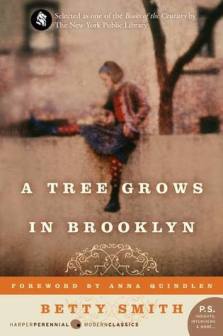 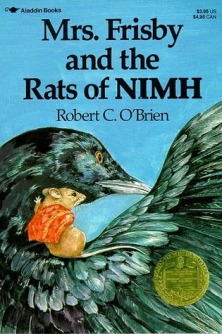 Anne of Green Gables by L.M Montgomery – Behind the tough exterior of Marilla Cuthbert is a hidden warmth and heart of gold. Taking in orphan Anne Shirley, she definitely deserves a place of her own on the list of awesome fictional momma’s. Foster mothers are mom’s, too.

A Tree Grows in Brooklyn by Betty Smith – coming from a family of strong women “made out of thin invisible steel”, Katie is hardworking and loves her children fiercely. Life has given her a tough, hard exterior that doesn’t change much throughout the novel, but she makes any sacrifice she can to give both her kids an education.

Mrs. Frisby and the Rats of NIMH by Robert C. O’Brien – I love Mrs. Frisby. She’s kind, sweet, and tough and brave as can be.

What fictional mother would you add to this list? Let me know in the comments!