As part of my personal resistance and opposition to the recent executive order banning travelers and immigrants from seven Muslim-majority countries, and accompanying moratorium on all refugee admissions, I decided to develop a three-part series highlighting authors from the seven countries included in the ban. You can find the Introduction and Part 1 here. Below is Part 2.

Authors from the Seven Countries Affected by Trump’s Travel Ban: Iran and Syria 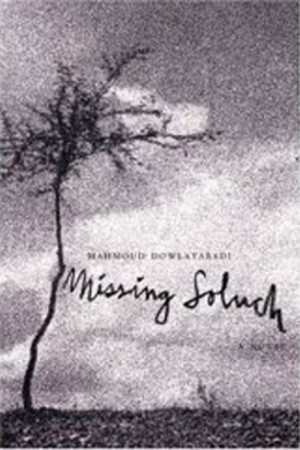 Mahmoud Dowlatabadi. Mahmoud is an Iranian writer and actor, best known for his promotion of social and artistic freedom in contemporary Iran.

Shahrnush Parsipur. Shahrnush was born and raised in Tehran, receiving her B.A. in sociology from Tehran University in 1973. She is the recipient of the first International Writers Project Fellowship from the Watson Institute for International Studies at Brown University.

Fadi Azzam. Fadi is a Syrian journalist and fiction writer, who studied Arabic at Damascus University. He now lives and works in the United Arab Emirates.

Adonis. Adonis was born Ali Ahmed Said in the village of Al Qassabin. At the age of 19, he adopted the name Adonis (also spelled Adunis) after the Greek god of fertility. He is considered one of the Arab world’s greatest living poets.

In Part 3, I will take a look at authors from Somalia, Iraq, and Libya. Stay tuned!