A round up of bookish and non-bookish entertainment going on in my home this week. 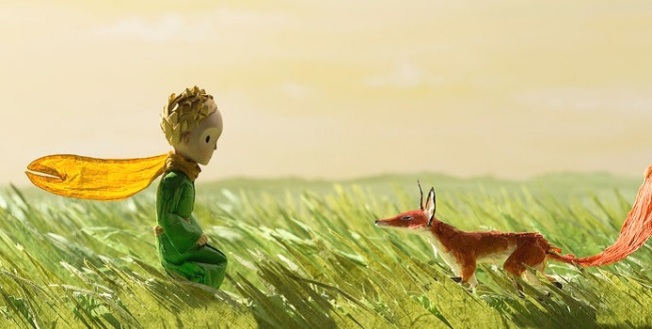 The overall reviews of this remake of Antoine de Saint-Exupéry’s beloved classic, Le Petit Prince, seem to be lukewarm, but we loved it. The two styles of animation to separate out the storylines worked so well together!

The Little Prince is more of a movie within a movie. The storyline drawn from the book is brought to the screen via stop-motion animation, and provides some of the most captivating and magical animation of the movie. The other storyline, that of a little girl living an overly scheduled life who happens to move in next to the Aviator one summer, is done with CGI animation. The contrast is striking, and it works splendidly. 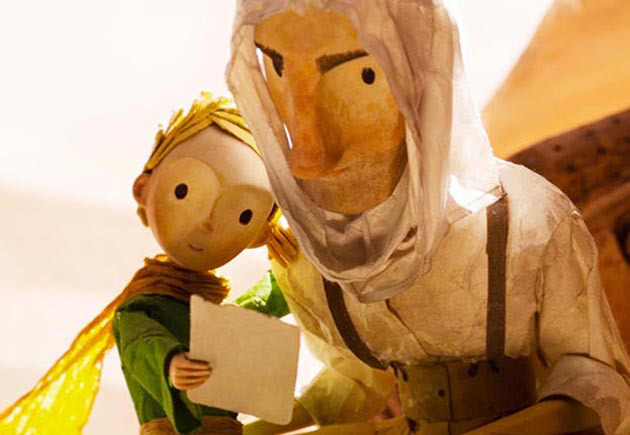 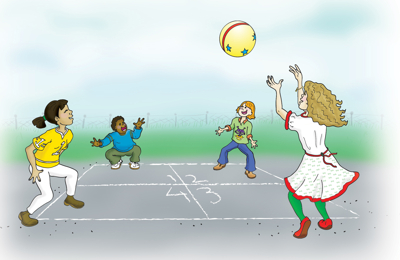 The last time I played four square, I was probably in middle school. I’m not going to say how long ago that was! It was one of my favorite childhood recess games, so it is delightful to see my daughter excited about it now. M learned how to play at summer camp this year, and it has been a fun family game in the driveway this week! 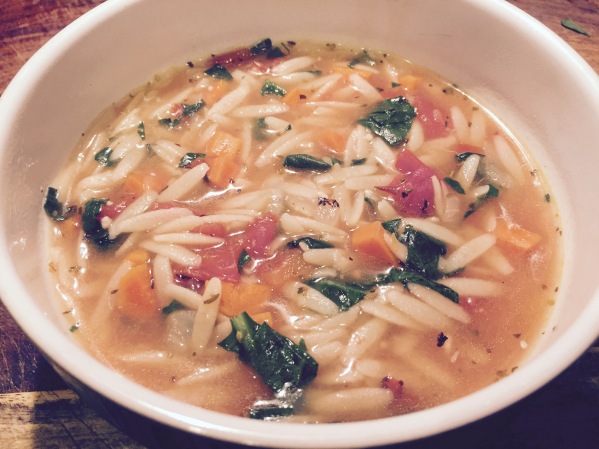 I found this recipe on Pinterest. Deliciousness. This soup was so yummy, and easy to make. Head over to Gimme Some Oven to find the recipe. We used the same Delallo brand whole wheat orzo that she used, and it worked really well. I like whole-wheat orzo in soup, it has a slightly heartier feel to it, and doesn’t turn mushy as quickly. Plus, it’s healthier for you! 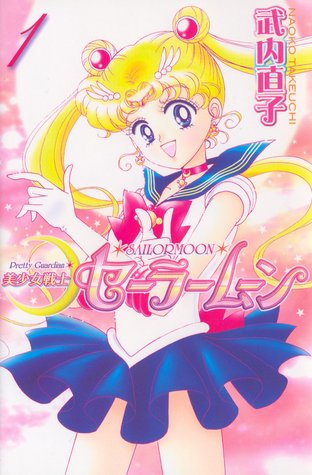